What is an Application Programming Interface(API)? How it works? 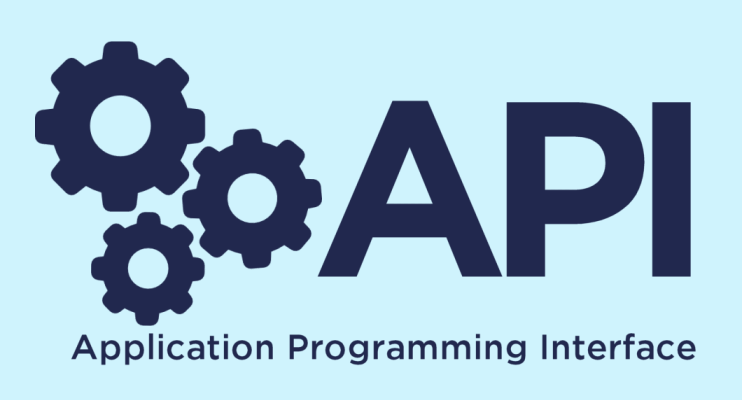 What is an API? API is an acronym for Application Programming Interface. It allows two software programs or two different environments to communicate with each other. API is mediator to connect between two platforms to communicate. It sends the request to target system and send the response back to you.

Let’s have an example for better understanding of the what API is. Consider you went a hotel to take dinner. What you will do, you call a waiter and tells your order. The waiter then goes to kitchen and get back the order for you. This is the way, the API works in real world scenarios.

APIs allow developers to save time by taking advantage of a platform’s implementation to do the efficient work. This helps reduce the amount of code developers need to create. It creates more consistency across apps for the same platform. APIs can control access to hardware and software resources.

Apple iPhone camera API help to embed the iPhone’s built-in camera in your app. If you want to support finger print authentication to your app, Android have an API to do that. If you want to embed twitter timeline in your web pages you can do that by using API provided by twitter. If you are using a mobile app for wallet, you will know your balance in your bank account in the app itself. This is done by using an API. If you want to embed a google map object on a website, you can do it by using Google Maps API. Coders doesn’t re-invent the wheel, API does all for us.

APIs are implemented by function calls composed of verbs and nouns. The required syntax is described in the documentation of the application being called. APIs are made up of two related elements. The first is a specification that describes how information is exchanged between programs, done in the form of a request for processing and a return of the necessary data. The second is a software interface written to that specification and published in some way for use. 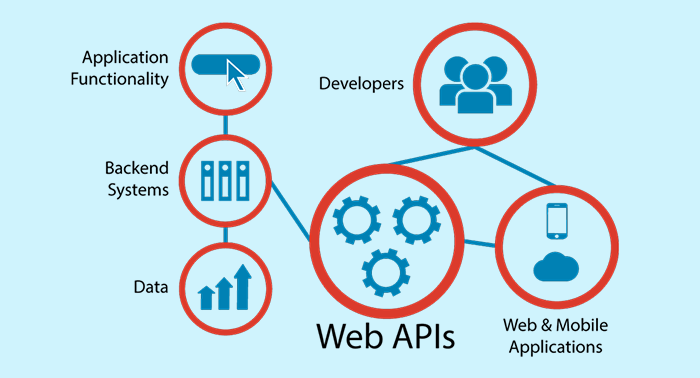 There are three basic forms of API ( Application Programming Interface). Local API, Web API and Program API.  API created to provide Operating System or middle-ware services to application programs. Web APIs are widely used resources like HTML pages and are accessed using a simple HTTP protocol. They often called as REST API or RESTful APIs. Program APIs are based on remote procedure call (RPC) technology that makes a remote program component appear to be local to the rest of the software