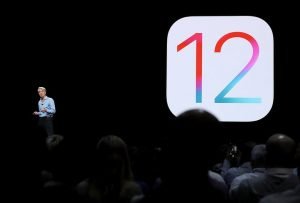 Apple just announced iOS 12, its annual upgrade to iPhone and iPad Operating System.  The updates will be available to users later this year, Apple made several modifications that will make using your iPhone or iPad a lot easier. Let’s have a look at its features and upgradations included in iOS 12.