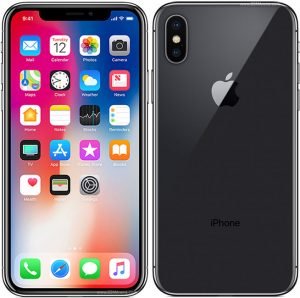 The biggest new feature of iOS 11.2 is Apple Pay Cash (only in the U.S., for now). Apple’s person-to-person payment system works within iMessage and lets you instantly and directly send money to other iOS users.

iOS 11.2 also speeds up the maximum rate of wireless charging on iPhone 8, 8 Plus, and X. These phones shipped with support for the Qi standard up to 5 watts, but 11.2 bumps it up to 7.5 watts. That’s technically faster than the in-box adapter, which is infamously slow. But of course, you’ll need a Qi-based wireless charger that properly supports rates up to 7.5 watts to notice the difference. 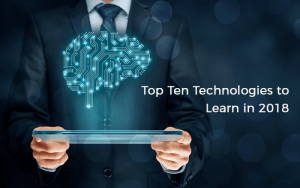 What makes a modern web application?

Cloud Computing – Everything you need to know 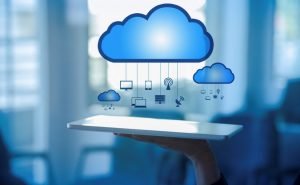 What is Cloud Computing?

Cloud computing is a model for enabling ubiquitous, convenient, on- demand network access to a shared pool of configurable computing resources (e.g., networks, servers, storage,applications, and services) that can be rapidly provisioned and released with minimal management effort or service provider interaction. 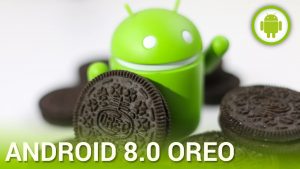 Smarter, faster, more powerful and sweeter than ever. The newest release from Android.

Swift moves, behind the scenes
2x faster:
Get started on your favourite tasks more quickly with 2x the boot speed when powering up*
*boot time, as measured on Google Pixel

Background limits:
Android Oreo helps minimise background activity in the apps that you use least. It’s the super power you can’t even see.