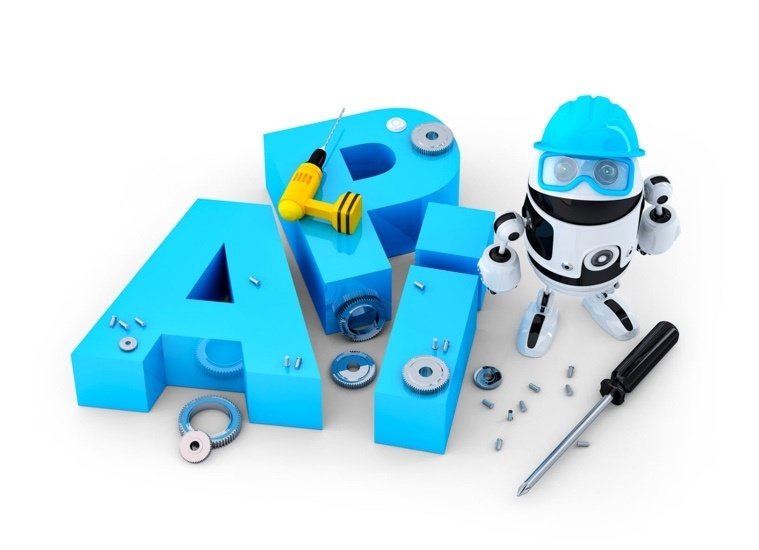 API testing (Application Programming Interface Testing) is a software testing type which focuses on the determination if the developed APIs meet expectations regarding the functionality, reliability, performance, and security of the application.  In this post we see top 8 tools used for API Testing.

The interest in API/Web services testing has been growing steadily over the last couple of years, according to Google Trends. Research by Smartbear over 5,000 software professionals in 2017 showed that the number of API testers automating more than 50% of their tests is expected to grow by 30% (from 59% to 77%) in the next two years.

We provide a brief summary of the top API testing tools covering both open-source and commercial solutions that testing teams uses. SoapUI, Katalon Studio, and Postman are the top-three tools in the list.

Free package: Using the free package of SOAPUI, users can get the full source code and build their preferred features.

Katalon Studio is a free test automation tool for API, Web and Mobile applications. It is emerging as a leading tool for API/Web services testing and positioning itself as a comprehensive end-to-end automation solution for both developers and testers.

Katalon Studio supports both SOAP and REST requests with various types of commands and parameterization functionalities. Moreover, the capability of combining UI and API/Web services for multiple environments (Windows, Mac OS, and Linux) has been considered a unique advantage of Katalon Studio among the top API tools.

Being originally a Chrome browser plugin, Postman now extends their solution with the native version for both Mac and Windows.

Postman is a good choice for API testing for those who don’t want to deal with coding in an integrated development environment using the same language as the developers.

JMeter (open source) is widely used for functional API testing although it is actually created for load testing.

Assertible is an API testing tool which concentrates on the automation and reliability.