Production release of Angular 7 is out! Checkout new features! 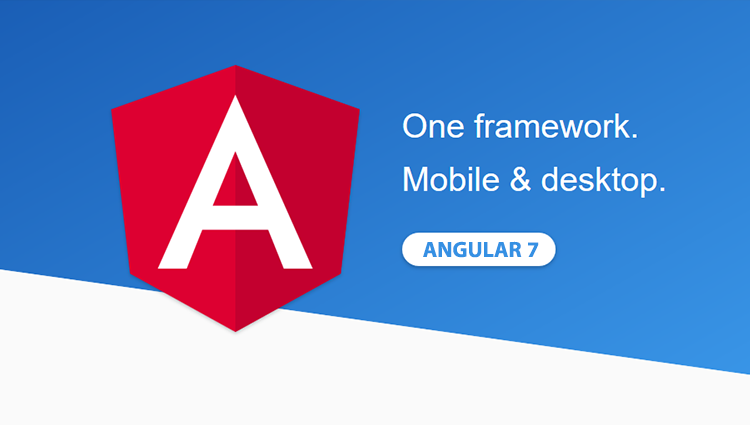 Angular provides dependency injection, particularly useful for assembling data services for applications, along with use of an HTML template to compose components. In Angular, developers still compose components with an HTML component that connects to TypeScript code for imperative parts of the program.

The following are the features in the Angular 7

To upgrade to Angular 7, here is the needed command: ng update @angular/cli @angular/core