Developer Preview of Android P released, look at its features and security updates 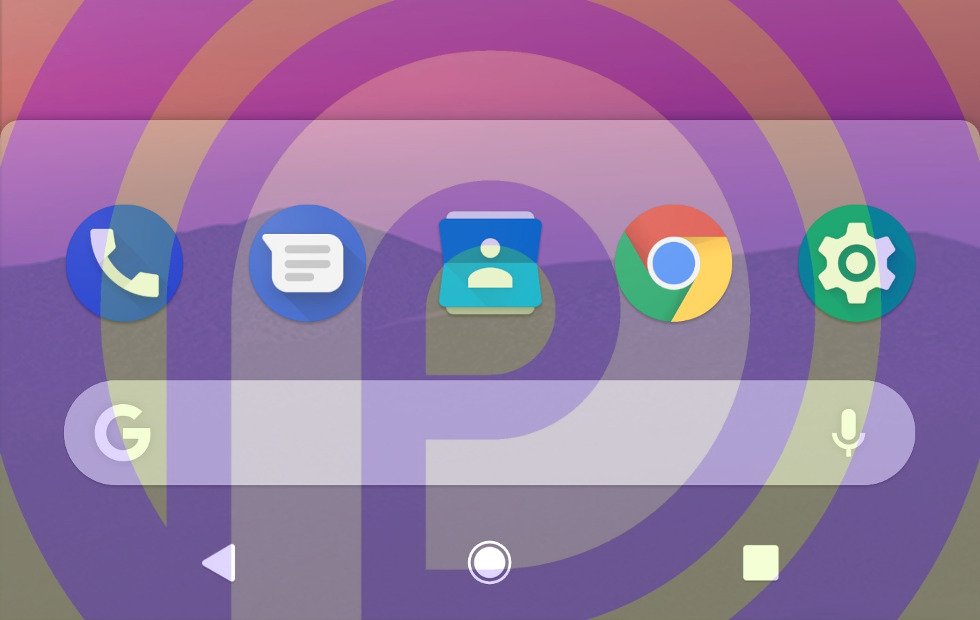 Many rumour’s are turning around that the name of Android 9 would be Android Pie, Android Pistachio Ice Cream, Android Pancake, Android Peanut Butter, Android Pumpkin Pie, Android Pecan Pie. But we need to wait until May 2018 for its final announcement on its name.

Let’s have look at its features, updates and enhancements:

Indoor Positioning is the new feature in Android 9 version, which user can use with the device enabled with IEEE 802.11mc Wi-Fi protocol, also known as Wi-Fi-RTT – (Wi-Fi Round-Trip-Time). With this feature your apps can able to know how far you are from a Wi-Fi access point you are connected to. It can measure the distance with an accuracy of 1m to 2m. This information enables developers to give you more accurate location indoors. The device doesn’t need to connect to the APs to use RTT, and to maintain privacy, only the phone is able to determine the distance, not the APs.

With this accuracy, you can build new experiences like in-building navigation; fine-grained location-based services such as disambiguated voice control (e.g., ‘Turn on this light’); and location-based information (e.g., ‘Are there special offers for this product?’).

As manufacturers shrink bezels and the front-facing sensors leave a notch on your display, Android P will make it easier to support the cutout in the display with APIs to help create UI around that notch. This means full-screen apps with buttons on the sides will be able to actively avoid those notch areas in the display, which is great for everyone.

To help developers in these early stages, several different notch styles have been added to the Android P simulator so you can test these things without having a phone on hand with a notch on the front.

Google is making it possible for developers to move even more of the conversation from your messenger of choice into a notification. Image attachments and stickers are appearing in the notification now, replacing that dreaded “person has sent an attachment” message you get now. This dramatically improves at-a-glance messaging, but also means sometimes a single message in your notification drop-down can occupy a lot of physical real estate.

This new notification style will also give developers the option to add quick replies, similar to the system currently seen in Google Allo and the reply bot in Google’s Reply app.

You can now access streams simultaneously from two or more physical cameras on devices running Android P. On devices with either dual-front or dual-back cameras, you can create innovative features not possible with just a single camera, such as seamless zoom, and stereo vision. The API also lets you call a logical or fused camera stream that automatically switches between two or more cameras. We’re looking forward to seeing your new and exciting creations as Android P devices supporting multiple cameras reach the market in the year ahead.

Android P adds built-in support for HDR VP9 Profile 2, so you can now deliver HDR-enabled movies to your users from YouTube, Play Movies, and other sources on HDR-capable devices.

We’re excited to add HEIF (heic) image encoding to the platform. HEIF is a popular format for photos that improves compression to save on storage and network data. With platform support on Android P devices, it’s easy to send and utilize HEIF images from your backend server. Once you’ve made sure that your app is compatible with this data format for sharing and display, give HEIF a try as an image storage format in your app. You can do a jpeg-to-heic conversion using ImageDecoder or BitmapFactory to obtain a bitmap from jpeg, and you can use HeifWriter in the new Support Library alpha to write HEIF still images from YUV byte buffer, Surface, or Bitmap.

In Android P Google is moving to a more consistent UI for fingerprint authentication across apps and devices. Android now provides a standard system dialog to prompt the user to touch the fingerprint sensor, managing text and placement as appropriate for the device. Apps can trigger the system fingerprint dialog using a new FingerprintDialog API.

To better ensure privacy, Android P restricts access to mic, camera, and all SensorManager sensors from apps that are idle. While your app’s UID is idle, the mic reports empty audio and sensors stop reporting events. Cameras used by your app are disconnected and will generate an error if the app tries to use them.