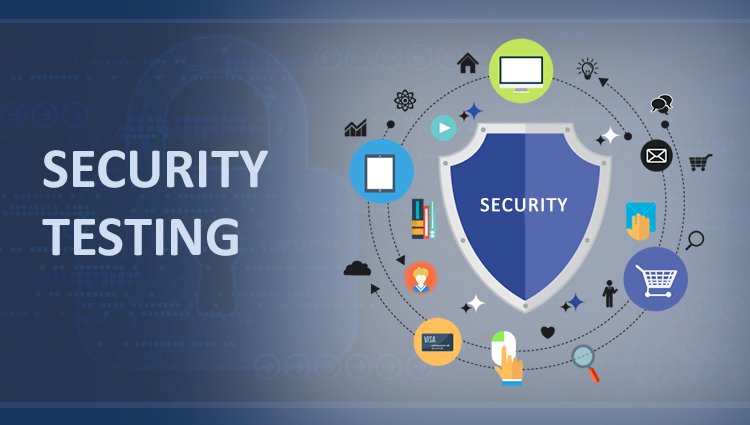 Wapiti is a command-line application which is hard for beginners but easy for experts. The software requires complete knowledge of commands.

Popularly known as ZAP, the Zed Attack Proxy is an open source, developed by OWASP. Supported by Windows, Unix/Linux and Mac OS, ZAP enables you to find a variety of security vulnerabilities in web apps, even during the development and testing phase. This testing tool is easy to use, even if you are a beginner in penetration testing. The key features of Zap are:

Vega is a free open source web application testing tool. Written in JAVA, Vega comes with GUI interface. It is available for Windows, Linux, and Mac OS. It helps you:

The tool also allows you to set preference such as maximum and minimum requests per second, the number of path descendants and number of nodes, etc. Once supplied with proper credentials, you can use Vega as an automated scanner, for intercepting proxy and run it as a proxy scanner.

W3af is a popular web application security testing framework. Developed using Python, it offers an efficient web application penetration testing platform. This tool can be used to detect more than 200 types of security issues in web applications, including SQL injection and Cross-Site Scripting. It checks for following vulnerabilities in the web-apps:

Available in both GUI and console interface, W3af is easy to understand. It also allows you to authenticate the website through the authentication modules.

Skipfish is a web application security testing tool that crawls the website recursively and checks each page for possible vulnerability and prepares the audit report in the end. Written in C language, Skipfish is optimized for HTTP handling and leaving minimum CPU footprints. The software claims to handle 2K requests per second, without displaying CPU footprints. Also, the tool claims to provide high-quality positives as it uses a heuristics approach during crawling and testing web apps.

Ratproxy is another open source web application security testing tool which can be used to find any lapse in web applications, thereby making the app secure from any possible hacking attack. This semi-automatic testing software is supported by Linux, FreeBSD, MacOS X, and Windows (Cygwin) systems.

Ratproxy is optimized to overcome security audit issues that are repeatedly faced by users in other proxy systems. This testing tool easily distinguishes between CSS stylesheets and JavaScript codes.

SQLMap is a popular open source web application security testing tool that automates the process of detecting and utilizing SQL injection vulnerability in a database of the website. Packed with a variety of features, it has a powerful testing engine that enables the test to penetrate effortlessly and perform SQL injection check on a web application.

While using WFuzz, you will have to work on command line interface as there is no GUI interface available.

Grendel-Scan is a useful open source web application security tool, designed for finding security lapse in the web apps. Available for Windows, Linux, and Macintosh, the tool is developed in Java. It comes with an automated testing module which is used for detecting vulnerabilities in web applications. Besides, the software also includes many features, especially for manual penetration testing.

Arachni is an open-source web application security testing tool designed to help penetration testers and administrators assess the security of web applications. This tool is developed to identify security lapse in web applications and make it hacker proof. Arachni can detect:

Arachni supports all the main operating systems, such as MS Windows, Mac OS X, and Linux.